Accelerate the pace of discovery with mobile, decentralized research tools.

Our mission is to create a healthier, happier world by providing health researchers with the tools they need to rapidly accelerate scientific research. Our product allows anyone — from clinical researchers to citizen scientists — to build and administer health studies, and distribute them to peers and participants. We believe that by quantifying health measures in everyday life we create the conditions for unprecedented insights and solutions to emerge. Built upon a foundation of user privacy and anonymity, we enable everyone to participate in science and contribute to global health.

Researchers → let's talkParticipants → get our app 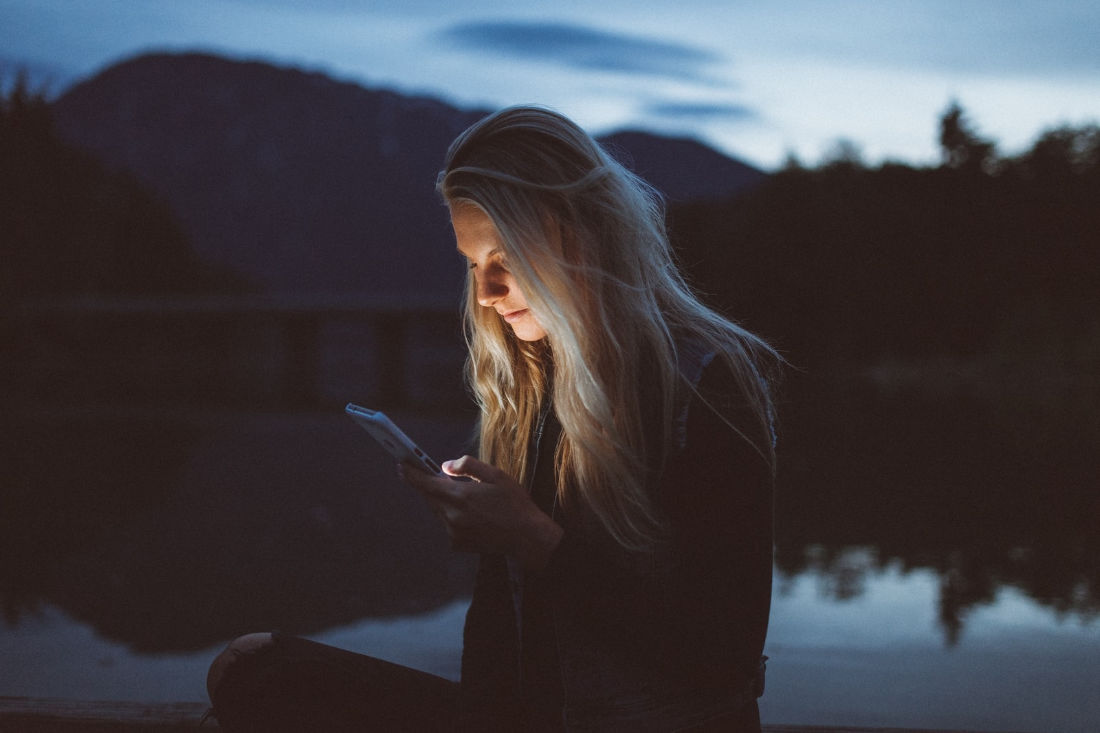 A flexible platform for easily building and administering studies

Our platform is designed to accelerate the pace and quality of health research. Using a range of mobile-access tools, we empower researchers to decentrally build, distribute and administer studies. By automating and simplifying clinical research, we enable researchers to spend more time thinking, analyzing, and problem solving, and less time doing administrative work.
‍
Many of the studies we host on our platform are available for public participation. This means that anyone can anonymously and securely contribute to groundbreaking research, and gain critical insights about their own health.

Democratizing Scientific Discovery for All Citizens

Our platform is built for anyone to use. We believe that everyone can contribute to world-changing scientific discoveries with the right tools and questions. For way too long, science has been the domain of a professional class, and citizens have been merely passive observers. By partnering with citizen scientists, we aim to empower a generation of amateur researchers, and unlock scientific curiosity, imagination, and creativity on a scale never seen before. We believe science is the single greatest invention in human history. Let’s unlock it’s potential together. 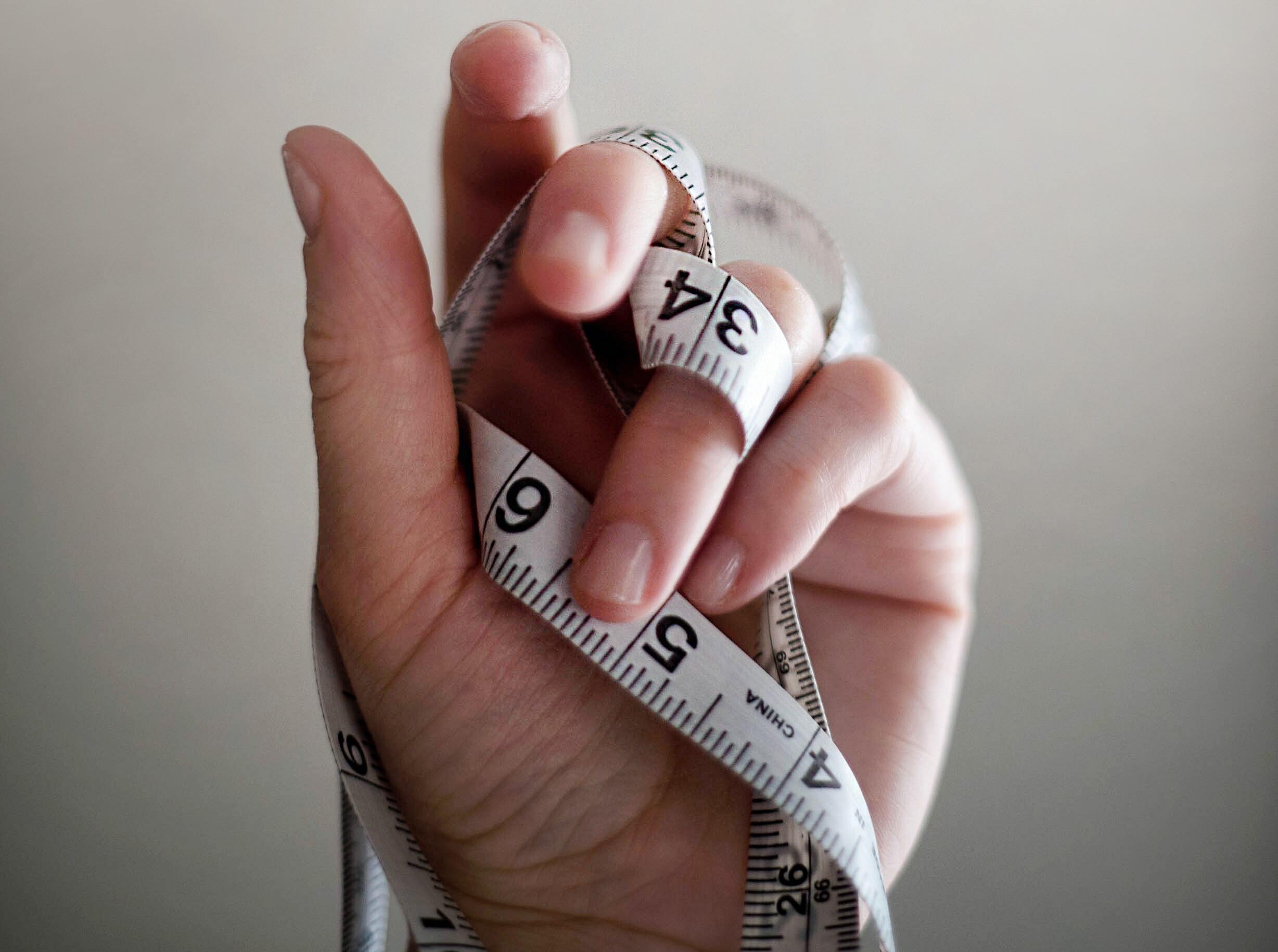 After many years of legal restrictions and social barriers, psychedelic research is experiencing a renaissance, inspiring thousands of researchers to re-imagine the frontier of plant medicine in our societal health toolkit. As proud participants in this movement, we have partnered with leading experts in psychedelic medicine to advance this field of inquiry.

The largest microdosing study ever conducted. A 13,000 participant correlational study on the effects of microdosing psychedelic substances on cognitive performance and mental health.
Learn More

Can watching gratitude videos correlate with changes in well being? Join over 6,000 participants in this two-week study to find out.
Learn More

1. Download the app and join as an anonymous participant – we won’t ask for your name or email.

3. Submit your data, get personalized insights, and contribute to science.

Success! Thank you for subscribing.
Oops! Something went wrong while submitting the form.
Product
For Participants
Company
About UsContact
Legal
Privacy PolicyTerms of Use