A platform to disrupt and democratize health research.

We believe science is the single greatest invention in human history.  We empower everyone to participate in health science and push the frontier of discovery.

A world where doing scientifically valid health research is as fast and easy as creating a website, with the same global reach.

To inspire the world to measure and discover what it means to be healthy.

Kalin is an entrepreneur with over 20 years of experience in technology across various disciplines. He has co-founded and held leadership positions at startups in the green building and automotive industries, and built software projects for medical, solar energy, and civil rights organizations. Prior to Quantified Citizen he bootstrapped and led a nutraceutical company. 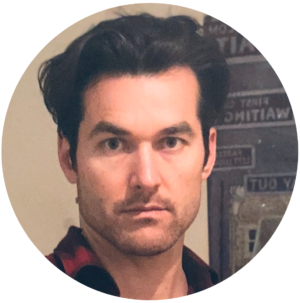 Eesmyal is an entrepreneur with a mission to invent solutions to wicked problems through technology and social innovation. He has cofounded 8 ventures in a variety of areas including: green building, coworking, locative media, civic engagement, education, software, and research. He is entering the next chapter of his career with a focus on accelerating innovation in health research through Quantified Citizen.​ 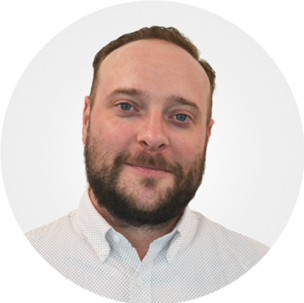 Delano is a technology industry veteran with 20 years of experience in software engineering, product management, and leadership. Prior to joining Quantified Citizen, Delano was VP Engineering at Greenspace Mental Health. He focused on major projects, devops, and mentorship as well as the management and data processing of standardized, research-based mental health assessments. He is a 2011 alumnus of the Montréal-based accelerator Founder Fuel. 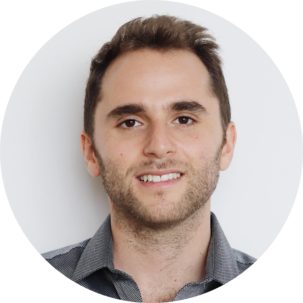 Casey has spent his career combining emerging technologies with content and product. His curiosity led him to Secret Location, fresh off of winning the first Emmy for Virtual Reality, where he managed Vusr, Secret Location’s white label virtual reality distribution product. He helped lead a multi-disciplinary team through the development, launch and growth of the platform, and worked with names such as The New York Times, Discovery & CBC to launch their virtual reality and mobile apps. Casey left Secret Location to join the founding team of Transitional Forms, an innovation studio focused on artificial intelligence. Casey led operations and strategy of the company through projects involving reinforcement learning, text generation and generative music.​ 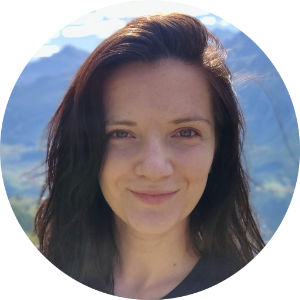 Maggie first graduated with an MSc in Clinical Psychology from the University of Ghent, where she worked with a clinical population in a psychiatric hospital. This experience made her aware of some of the shortcomings of the mental health system and motivated her to search for ways to overcome them. She decided to pursue her MSc in Neuropsychology at the University of Maastricht, where she plunged into the research on the effects of illicit substances on general well-being and cognitive functioning. Studying Ayahuasca ceremonies and other psilocybin treatments has resulted in a deeper fascination with the field of psychedelic research and inspired her to stay engaged with the field after graduation. 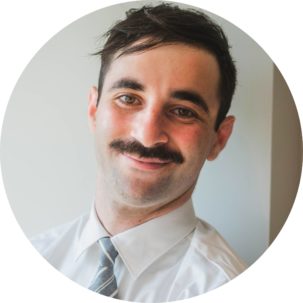 Joey Rootman is a Doctoral student in the clinical psychology program at the University of British Columbia – Okanagan Campus. He moved to the Okanagan after completing his undergraduate education in Psychology at the University of British Columbia – Vancouver campus. Joey’s primary research interest surrounds the therapeutic use of cannabis and psychedelics within the context of mental health, but he has contributed to projects across a diverse array of psychological research from neurobiology to human sexuality. Outside of the lab, Joey is heavily involved with the Canadian Students for Sensible Drug Policy and loves to combine his interests in photography and music by occasionally working as an event photographer.​ 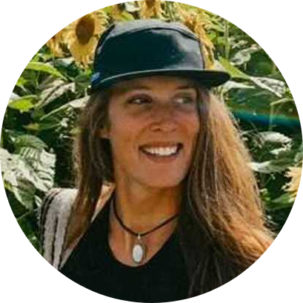 Sarah received her MSc in Neuroscience from UBC, then decided to step out of the lab and into nature and more human interaction. Inspired by work in harm reduction, a resurgence of psychedelic research, and the buzz around microdosing, she switched her focus to her long-time interest in psychopharmacology. She worked with Quantified Citizen to get the 10,000+ participant microdosing study off the ground in 2019. When not working, she can usually be found in the mountains around Whistler with her bike, snowboard, or dancing shoes. 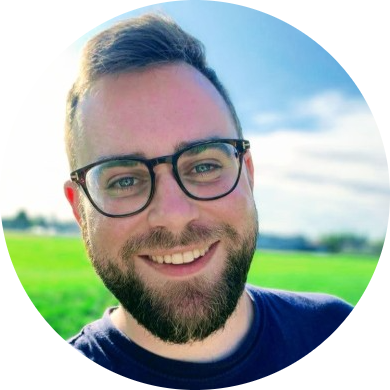 Carter is a senior software developer with over a decade of experience building applications from the ground up with a wide variety of technologies. He has a passion for projects in the health care and mental health spaces, and has spent much of his time in those areas. Prior to Quantified Citizen, he was most recently a team lead and technical liaison to the Health Canada during his work on Nuthera, an online mental health platform. Over his career, he's gained considerable experience with privacy compliance, security, and accessibility - skills that he applies at Quantified Citizen every day. 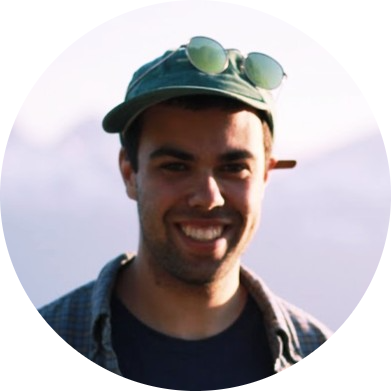 Matt holds a bachelors degree in Behavioural Neuroscience, and a masters in Computational Sciences. He has worked in research involving drug abuse and systemic addiction, which motivated him to learn more about how policy and lack of understanding influences the societal problems and cycles of addiction caused by drugs of abuse. This also motivated him to learn how other compounds could be potentially used positively in addressing mental health. He has also previously worked in the medical technology sphere, and enjoys the interface between health and technology.

Paul is a world famous mycologist, speaker, author and entrepreneur. He is largely regarded as the father of modern mycology and one of the people responsible for ushering in the era of productivity in psilocybin research and therapy. He has discovered numerous new species of psilocybin mushrooms, has won many awards and is the founder and owner of Fungi Perfecti, LLC. He also has extensive experience with the new paradigm of research, overseeing the world’s #1 most downloaded study in 2018. 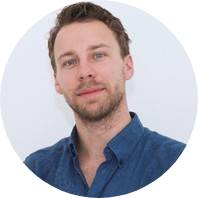 Sebastian is a founding member of ResearchGate, the world's largest network for scientists. An MD PhD by training, he built ResearchGate’s international sales team and now heads its global business development efforts. Sebastian supports a number of start-ups in the science and healthcare space as an investor and strategic advisor in their growth and monetization efforts. He is a scholar of the German Academic Scholarship Foundation and an alumnus of the University of Hannover and Harvard Medical School. 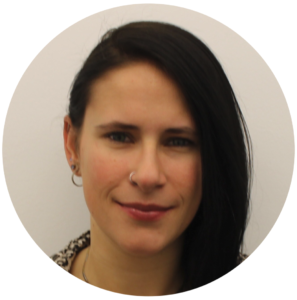 Sonia has spent over a decade exploring how the brain works, how it responds to injury or disease, and how to improve its function using innovative methods. Currently VP of Services at Surrey Neuroplasticity, she is a well-published neuroscientist, Certified Clinical Research Professional, and a long-standing brain enthusiast. She love finding the most efficient ways to bridge the gap between research and reality in clinically meaningful ways. 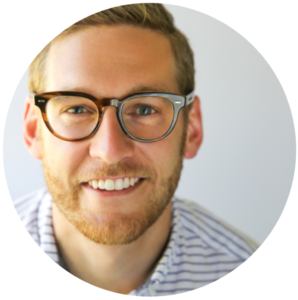 Greg is an innovation strategy professional and repeat entrepreneur in the analytics and SaaS spaces. He mentors purpose-driven entrepreneurs that transform society at scale, and builds creative solutions for funding venture growth with top tier global foundations and Fortune 500 companies. He holds his MBA from Oxford University, is an alumnus of the Global Solutions Program at Singularity University, and is an Innovation & Entrepreneurship faculty member at UBC. 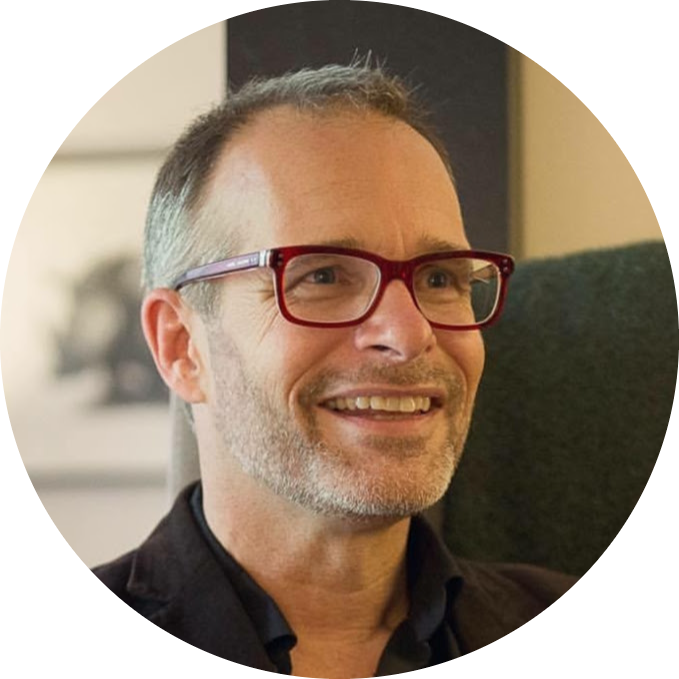 Andrew Hessel is a micro-biologist, geneticist, author, and entrepreneur. He founded the Pink Army Cooperative, and Humane Genomics, and was a Distinguished Researcher at Autodesk Life Sciences. Hessel is co-chair of Bioinformatics and Biotechnology at Singularity University, a fellow at the Institute for Science, Society, and Policy at the University of Ottawa, and Chairman and Co-Executive Director of the Genome Project-Write. In 2002, he co-founded Miikana Therapeutics, a clinical-stage drug development company. Hessel is co-author with award-winning quantitative futurist Amy Webb, of a new book "The Genesis Machine: Our Quest to Rewrite Life in the Age of Synthetic Biology". 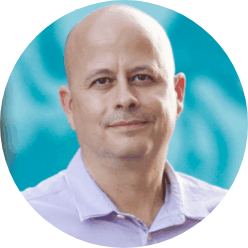 Associate Professor Zach Walsh is a leading expert in substance use and the safety and efficacy of herbal cannabis for treating mental health conditions. He established one of the first cannabis administration labs for behavioral science in Canada, and his research findings have influenced Canada’s medical cannabis legislation. He is leading Canada’s first randomized controlled clinical trial to examine the therapeutic benefits of cannabis in treating post-traumatic stress disorder.